Thanks to everyone who attended our first two events. It's been great to see so many old faces as well as recent regulars getting together.

This is the big one! The 27th of May marks the 15th Anniversary of the first full release of CnR on SA:MP, Beta 1.0. The days of race-only gaming on MTA were now over, and even for those who had participated in the closed beta, there was a massive surprise feature: the brand new playable city of Las Venturas! (We switched between SF and LV, when we felt like it...) 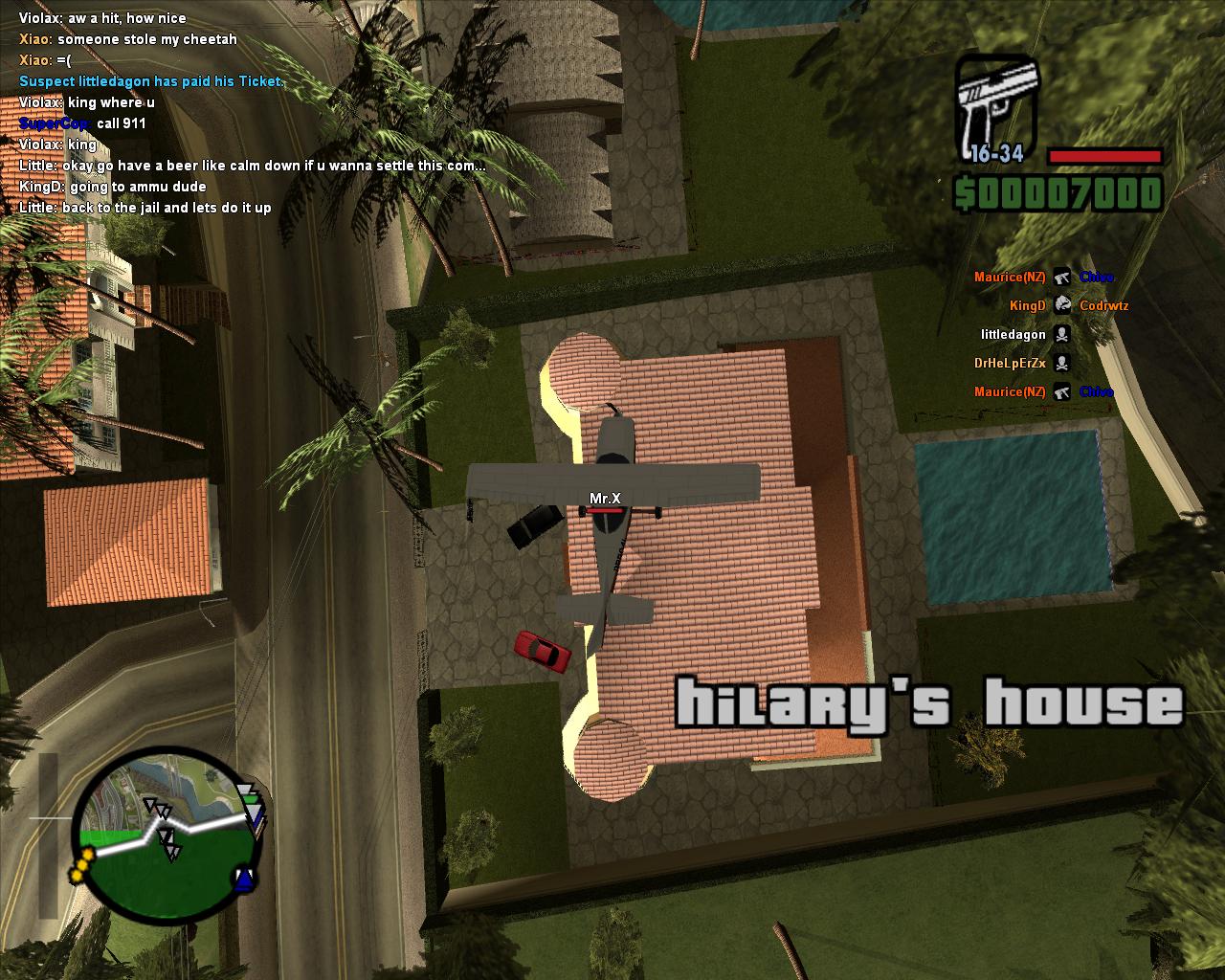 Over the coming months, more and more features would be added, like registration and saved lives, more skills, reworked game mechanics, and the final playable city, Los Santos.
Development continued at pace throughout the year and, at the end of 2006, culminated in the release of the completely redeveloped CnR C2 – the game that still exists today.

We'll be hosting the big birthday bash on Saturday, 29th May at around 18:00 UTC, depending on city changes. Click here for local time zone conversions.

Invite your friends. It'll be carnage.