Nice to see you guys hard at work on making the server better! 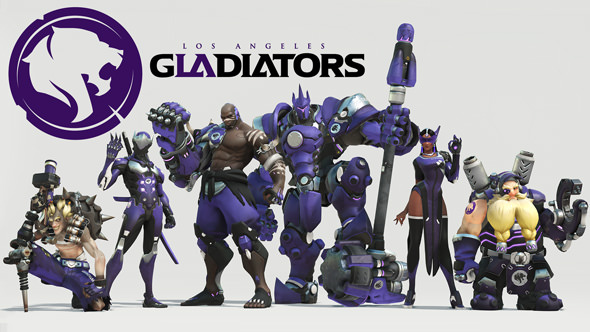 [23:52:06] <%Assassin> Give me somethin' that says, 'I get up every morning at 5:30 and commute for an hour and a half to some bullshit job where my jag-off boss expects me to kiss his balls all day just so I can afford to keep my ungrateful, screaming kids decked out in Dora the explorer shit and my wife up to her fat ass in self-help videos until the day I get the courage to put a shotgun in my mouth.
<@Muti> cmon motherfuckers cmon
Top

InfectedMushrOOm
Commissioner
Posts: 2719
Joined: Sun Aug 01, 2010 9:13 am
Gender: Hermaphrodite
Personal Saying: Excuse me sir is your ring piece burning?
Location: In a can.

LoL, nice update, but i cant help but notice that once upon a time, ages ago, someone mentioned including phones and EVERYONE screamed "THIS IS NOT RP".
Seems now it is huh?

everyone says thanx too much,

i would like to say, not only thanx, but i love you, XP, and my cnr community 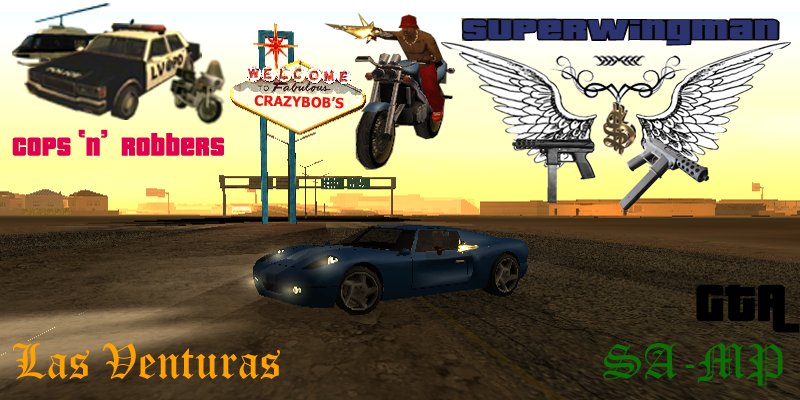 InfectedMushrOOm wrote:LoL, nice update, but i cant help but notice that once upon a time, ages ago, someone mentioned including phones and EVERYONE screamed "THIS IS NOT RP".
Seems now it is huh?

Yeah. I remember a thread about phones and everyone (including people in this thread saying "Thanks CrazyBob for the update!") said: "This is not RP", "Not needed", or "This might be hard for the scripting team" Now look at them.. all praising it. Strange how that works huh

NiggaCop wrote:At /stats it says i`ve been playing for 100 game days, but i did not receive any phone...

CrazyBob wrote: - You receive a free phone once you have 100 hours played for a city.