CrazyBob wrote: - The login dialog will now hide your password.

Hiding the password should have been from nearly beginning from the server's life. At least it's here now.
Physics of GTA:SA - sometimes you can't explain what the hell is going on with your vehicle...

List of unresolved complaints: Moderator is permitted to edit the list if any of the complaints is reviewed. The list is used to keep track of each of my complaints against rulebreakers
Top

thanks for the information I may be just a little late, but I admit, I rather like this update.
Good job Bob!
I see he's used the cash made from donations wisely, decreasing overall server lag. Much less lag shoot now. Less drive lag too. 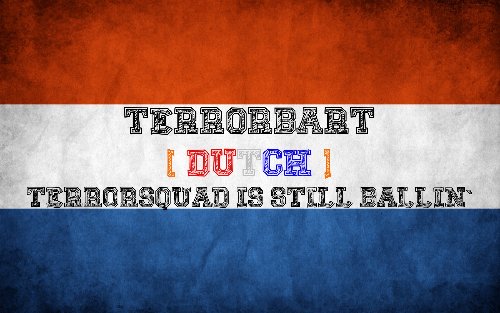 You must turn Lagcomp Off crazybob! you are losing so many players!!! CnR was made for dm! and dm is nothing without lag-shoot!
Top

, now i dont have to hide my password for my friends and on school etc lol. goodjob