captainjohn wrote:It says I am banned.

There are multiple ways to get into focogaming irc. Either use irc.focogaming.net or irc.xenex.net in the server box.

Better to use an irc client such as mirc or try chatzilla on firefox.
Top

I've made a tutorial for those people who prefer to use mIRC rather than Mibbit.
Or sometimes I've seen people in there and still didn't register their nick, and with this toturial, I hope it'll helps them.

Woah, thanks SKYLiNe, I didn't know there were pre-peformed commands. 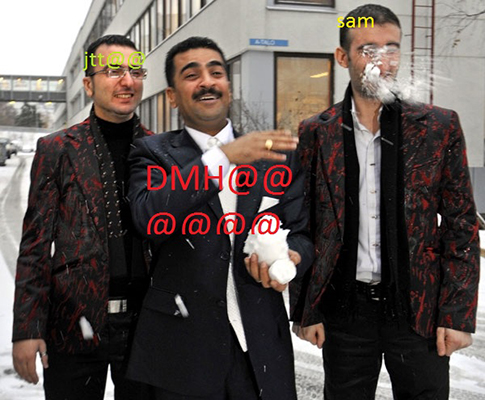 If using mIRC you could also use a very simple connect script as well.

Just replace <YOURNAME> with your ingame name and <YOURPASSWORD> with your IRC password after you have registered using "/ns register <password> <email>".

once copied and saved to a text file, in mirc type //run $mircdir and copy the file there then type /load -rs scriptname.txt
should be fairly straight forward as I have had people completely new to IRC say it was easy and they got it working.

Explain the features of voice and half-ops and to whom are these given to? I'm curious to find out

aapA wrote:Explain the features of voice and half-ops and to whom are these given to? I'm curious to find out

Voice can use !seen to find when a people was last on the channel.

Half Ops can change the topic, set the channel modes, kick and ban people.

Since it's Bob's IRC channel, he manages the access levels on the channel and he gives levels out to whoever he feels is capable and trustworthy.
Top

ChiLa wrote:It's actually a bit strange, when 16 yo guys say i love cbs djing. Whatever *cough*asslickers*cough*

You know what's funnier than an asslicker?
Someone who goes around calling everyone an asslicker.
I'm sure we all agree that you're very cool, rebelling against authority and all...