Great stuff, thanks. I've spent the whole week getting the locations of the trees in LV, and purely going around /tree'ing for stuff.

Thank you for the update.

The_Unknown_Soldier wrote:We at SAM often make self-deprecating jokes usually with a theme of homosexuality, cause life's too short to take everything so serious. But, if you cop-tanked after the "attacking law enforcement" crime was introduced in 2012(?). You are more gay than any one of us could ever aspire to be.

And Merry Christmas and a Happy New Year!
CB:CNR fella since 2008 August, starting with DangerousGangsta!

Some guides of mine:
Basic IRC Commands

another riveting Xmas in here 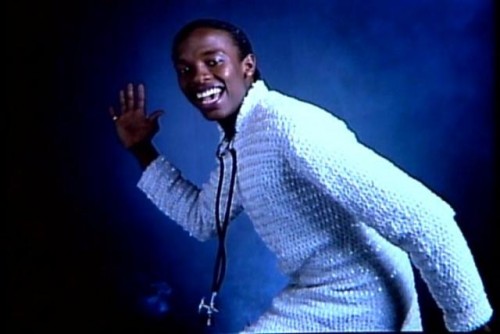 happy holidays everybody and stay safe

iBob wrote:I dunno, but the snow is cool and all but it makes me lag.. does it make anyone else lag?

The strip gets pretty difficult to navigate for me when the server is near full, but otherwise not terrible.

on sf map can u visit trees in lv and ls?

no one can seem to go into the soup kitchen as most people have houses. isit a random message or do you go to an interior?? lol

iBob wrote:I dunno, but the snow is cool and all but it makes me lag.. does it make anyone else lag?

But still a nice update, thanks.
Top

Awesome update, once again kudos to the script team for making it happen. Also, happy holidays everyone. Stay safe and have a good time.

true dat, nice update.. will the gifts etc. be added to the userstats?