Now, is it still allowed/legal to place a "counter-hit" on the hit placer ? I ask this because his death won't cancel the hit on you, so it might be considered as abusive.

Besides this, I'm skeptical about Whitewood estates as a new money rush location. Countryside locations like Big ear, cement factory... are the best for a rush, but a mere hood in a city, with no particular identity, I fear it's the beginning of money rushes inside the cities, like Market, Ocean flats, The strip... Airports are cool, Ocean docks would be cool as well... But Whitewood estates... We are losing the point of money rush.
Last edited by chips493 on Wed Oct 11, 2017 9:43 am, edited 1 time in total.
Top

chips493 wrote:Now, is it still allowed/legal to place a "counter-hit" on the hit placer ? I ask this because his death won't cancel the hit on you, so it might be considered as abusive.

Yes. If someone places a hit on you, you are always allowed to place one back
MS member

Too Bad My PC Is Down

,I can't check the new updates

Grouping these 3 together. This is a great fix, as we can now see who hit them again (like before) and hitmen can hit again (like before). I never really got the point anyways of going after your own hit. If you want to kill someone (with reason), just kill them, no need to hit them.

Don't care about this really.

- Hit contracts no longer stack. Once a hit is placed on someone, it cannot be increased or replaced by anyone else

Uh, I don't really agree with this move. I had no problem with the hit stacking idea. This should be re-implemented on 2 conditions:
a) All hit placers are listed
b) Any hitman that contributed to hit can't collect it

Good addition, although players should always double check to make sure they hit correct player.

Definitely needed, too many players were quitting to avoid a return hit almost immediately after placing a hit themselves.

- If you cancel a hit (or quit before 2 game hours), your hit fee will be refunded minus a 25% hit cancellation fee

Like before V24. I have no problem with this.

Only thing I would say is make the maximum $100,000. Otherwise, this is a fine addition.

No problem with this.

I thought this was already in the server, but ok.

Needed addition. Law Enforcement Agents who like these missions know why.

- Increased the price of vehicle armor a bit

Not needed, had no problem with vehicle armor prices when originally implemented.

Interesting add, can't wait to see where else you put them.

- Fixed Cop DM Warning when you are in your own house

I usually don't go in my house unless I'm about to quit, so I have no opinion on this.

- You can now throw fish back (/throwback) at fishing locations

- Fixed other bugs and typos 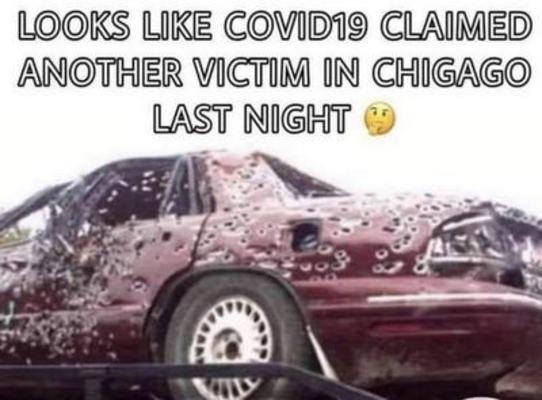